Green Gold Energy (GGE) and Risen Energy Australia (REA) executed an agreement to jointly develop and construct 16 solar projects of approximately 4.95MW AC each in Australia within the next two years so the total project capacity will be 80MW AC and 100MW DC. Currently six of 4.95MW projects in Stage 1 are in settlement phase.

After the completion of the development plan for the project, it will produce at least 180GWh of emission-free, clean renewable energy annually which can supply power to 25,000 households and reduce carbon dioxide emissions by 140,000 tonnes. At the same time, the construction of the project will create 400 new jobs for local residents and drive the economic development.

During the construction of solar power stations, GGE team will not only create electricity for local residents, but also contribute to creating a better living environment which will be an important mission of GGE. In the past four years, GGE has focused and delved into the land expansion for the new energy project, power grid analysis and construction, and has played a role from scratch for its business partners in Australia. GGE plans to reach its near-term target of 500MW in the next three years. The project sites manly locate in New South Wales, Victoria and South Australia.

Risen Energy Co., Ltd. established in 1986 with a registered capital of 0.9 billion RMB and its listing code is 300118 on Shenzhen Stock Exchange. Risen Energy’s turnover in 2019 is 14.4 billion Yuan (Chinese RMB) and ranked China’s top six photovoltaic module suppliers. Risen Energy’s company development philosophy is to continuously optimise the energy structure and improve the quality of human life through technology innovation. Risen Energy (Australia) Pty Ltd (REA), the subsidiary company of Risen Energy Co., Ltd. has developed and invested in two 100MW projects in Australia in the past three years which are 120MW Yarranlea Solar Farm in Queensland and 132MW Merredin Solar Farm in Western Australia. REA plans to develop and invest in 2GW renewable energy projects in Australia in the future.

When choosing GGE as the development partner, Risen Energy also mentioned that this cooperation plays an important role in achieving its 2GW strategic goal in Australia. At the same time, its asset has been flexibly configured for large and small projects and also considered that both companies have high standards on the quality of the project and its environment and social value. Therefore, cooperation will be a good opportunity. We look forward to a win-win result for both companies. 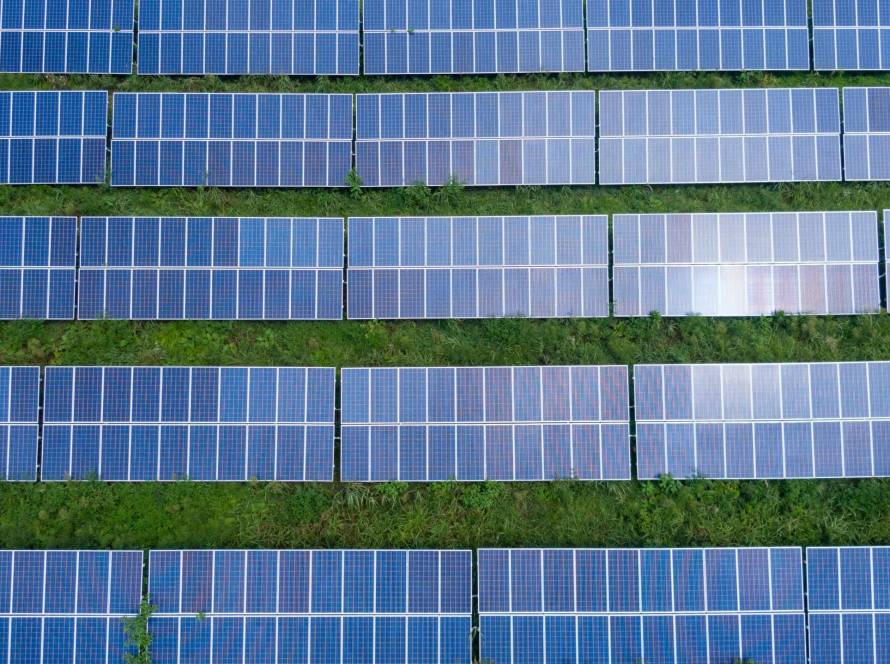 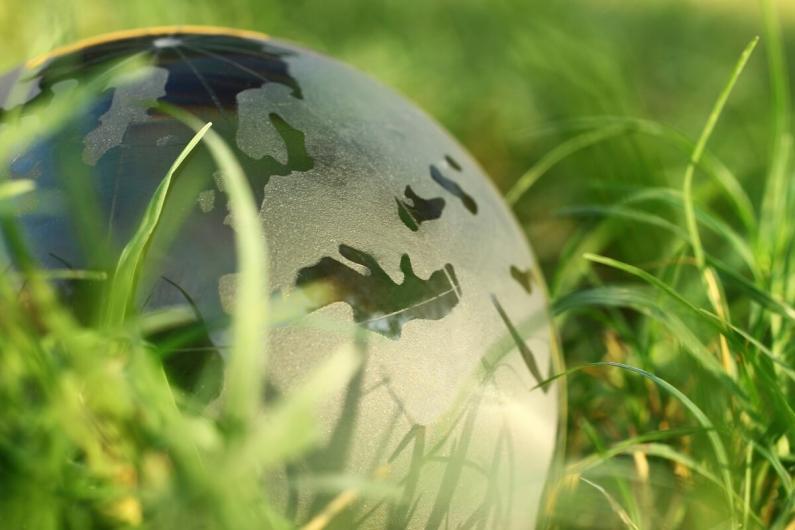 ENERGY OF THE FUTURE